1 year ago by Guest Columnist.

So much about the nature of education has changed in the last generation. Technology is more prevalent than ever. The focus on STEM has reoriented ... Read more

Should all rights give way to the transgender revolution?

Ever heard the maxim “Your right to swing your fist ends just where my nose begins?” It’s one the federal courts need to remember this ... Read more

This past week, the U.S. House of Representatives passed the National Defense Authorization Act (NDAA) for Fiscal Year (FY) 2020 with a vote of 377-48. ... Read more 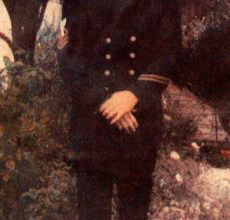 With the 78th anniversary of the attack on Pearl Harbor on Dec, 7, I will be writing about the two  sailors from Andalusia who were there on ... Read more

When it is time to take down my Christmas dishes from a couple of shelves in my kitchen every year, I remember my mother’s frantic ... Read more

By Dana Hall McCain, API Resident Fellow Part of the promise of school choice is that access to better education will result in increased economic mobility for ... Read more

For Whom the Bridge Tolls

By Phil Williams, API Director of Policy Strategy If you’ve followed the news lately you could not have missed the fact that there has been ... Read more

Do you believe in angels?

Do you believe in angels? One cloudy morning, I stepped outside with my raincoat, well-worn rain bonnet and my dilapidated umbrella in my arms. It ... Read more 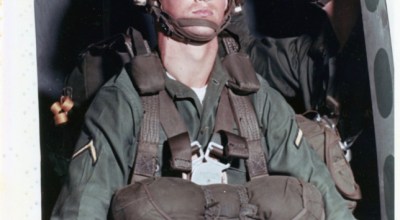 Gerald Dunn was a friend and neighbor, growing up in Andalusia in the 1950s, next door to our home on Holley St. [ by the ... Read more

And I’m proud to be an American Where at least I know I’m free And I won’t forget the men who died Who gave that ... Read more