6 days ago by Staff Reports.

On March 13, 2020, the Alabama Supreme Court issued the following emergency order: All in-person proceedings in all state and local courts in Alabama, including, ... Read more 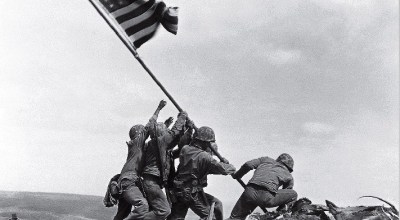 Battle of Iwo Jima, 75 years after

Sharing flower cuttings is a joy

Since an elderly gentleman dropped off some plants with delicate white blooms at the Foley newspaper office, I have been fascinated by them. They are ... Read more

The Battle of the Bulge was an attempt of desperation by Hitler to slow the Allies march through France, Belgium and on into Germany. If ... Read more

Thank you to those who helped with Community Christmas this year

Dear Editor, The Board and workers of Andalusia Community Christmas want to say a big “THANK YOU” to the people of our community for providing ... Read more 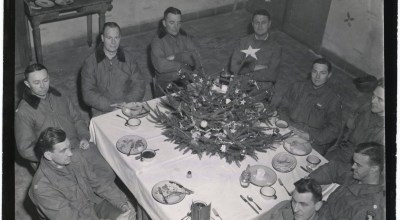 Christmas for the troops in 1944

Seventy four years ago, many of our Alabama soldiers, along with their brothers in arms, were engaged in a life or death struggle to repel ... Read more

During World War II, a father drove his young son around their community on Christmas Eve to see the lighted Christmas decorations.    Along the ... Read more

Bob Hope once said, “My idea of Christmas, whether old-fashioned or modern, is very simple: loving others.” This Christmas, I’ve really struggled with figuring out ... Read more

We can all be more compassionate

In an ever-tumultuous society, it can be challenging to rear compas­sionate children or be compassionate as adults. There is constant bickering and ... Read more

So much about the nature of education has changed in the last generation. Technology is more prevalent than ever. The focus on STEM has reoriented ... Read more