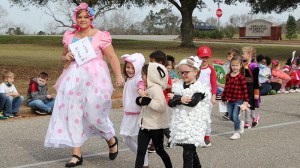 Book characters jumped off the page Friday for the Andalusia Elementary School Book Character Parade. Students and teachers dressed up as characters from their favorite ... Read more

The City of Andalusia is moving forward with implementing an ordinance amendment and other measures to combat litter and junk on private property. The amendment ... Read more 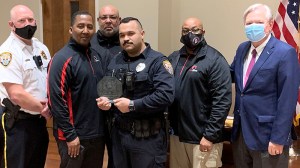 A member of the Andalusia Police Department is the recipient of the Crimestoppers’ Officer of the Year in Andalusia for his efforts in saving a ... Read more 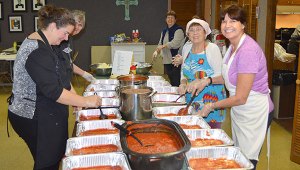 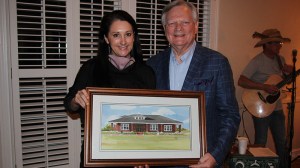 The Covington County Commission received a request during a meeting Tuesday to consider becoming a 2nd Amendment sanctuary in an effort to protect citizens’ right ... Read more

After 35 years in education, Andalusia City Schools Superintendent Ted Watson announced this week he will be retiring. Watson has been a member of the ... Read more

The City of Andalusia is eyeing changes to improve the process of handling abatements of litter and junk on personal property. The changes include an ... Read more 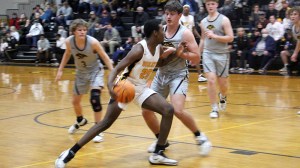 After two overtime periods, the Opp Bobcats saw their basketball season come to an end against Wicksburg in a thrilling 3A Sub-Region contest, 73-71. The ... Read more 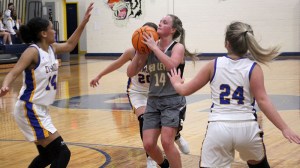 The Red Level Lady Tigers took an early lead, but were not able to hold it as they fell to Samson, 51-34, in the first ... Read more