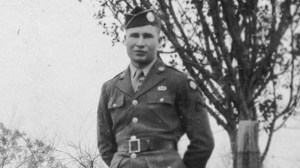 One week after the commemoration of the invasion of Normandy, the author is pleased to write about a brave young man from the Carolina community ... Read more 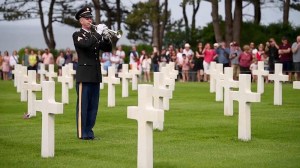 June 6, 2021 marks the 77th anniversary of D-Day, the invasion of Normandy during WW II. Operation Overlord, the code-name for the invasion, was the ... Read more 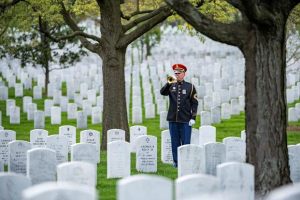 On Monday, May 31 at 10:00am, the City of Andalusia will sponsor Memorial Day ceremonies at the Covington County Veterans Memorial Park behind city hall. ... Read more 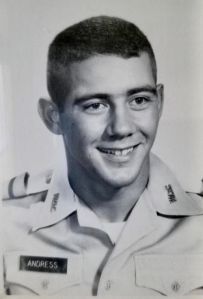 In preparing the story about Mike Andress, the author asked one of his best friends to describe Mike. Charlie Thompson, also from Andalusia, said this, ... Read more 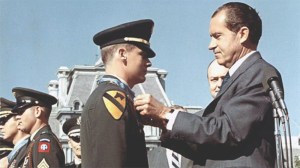 Soft-spoken and humble, Mike Sprayberry belies the fierce actions of the young 1st Lt. who earned his nation’s highest honor on April 25, 1968. As ... Read more 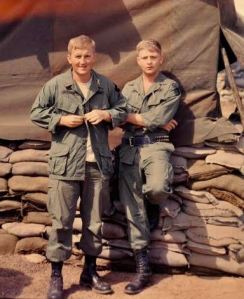 Warrant Officer Giddens was called Junior by his friends. One of his closest friends was fellow Warrant Officer Bill Gibson who had been with Junior ... Read more

On the Covington County Veterans Memorial, there are 20 names listed as Killed In Action during the Vietnam War. This week’s article will honor the ... Read more 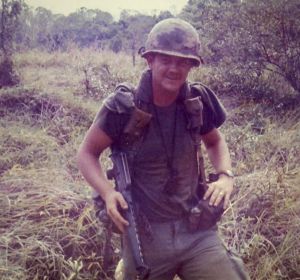 The Air Cavalry concept for the Army began in 1965 when the 1st Cavalry Division [Airmobile] was organized. Their purpose was to provide reconnaissance for ... Read more 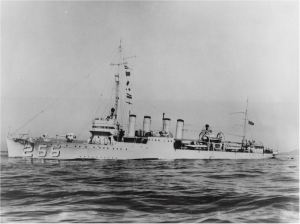 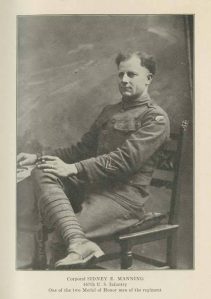 Only two native Alabamians were awarded the Medal of Honor during WW I. They were Army Corporal Sydney E. Manning and Navy Gunners Mate First ... Read more