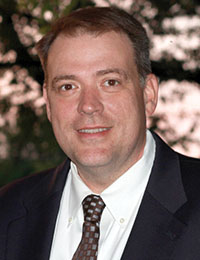 Robert Blankenship is a 23-year veteran in community journalism having worked at newspapers in Alabama, Mississippi, and Indiana. He grew up in Russellville, Alabama and is a graduate of the University of North Alabama. He joined the Andalusia Star-News as Publisher in 2020. 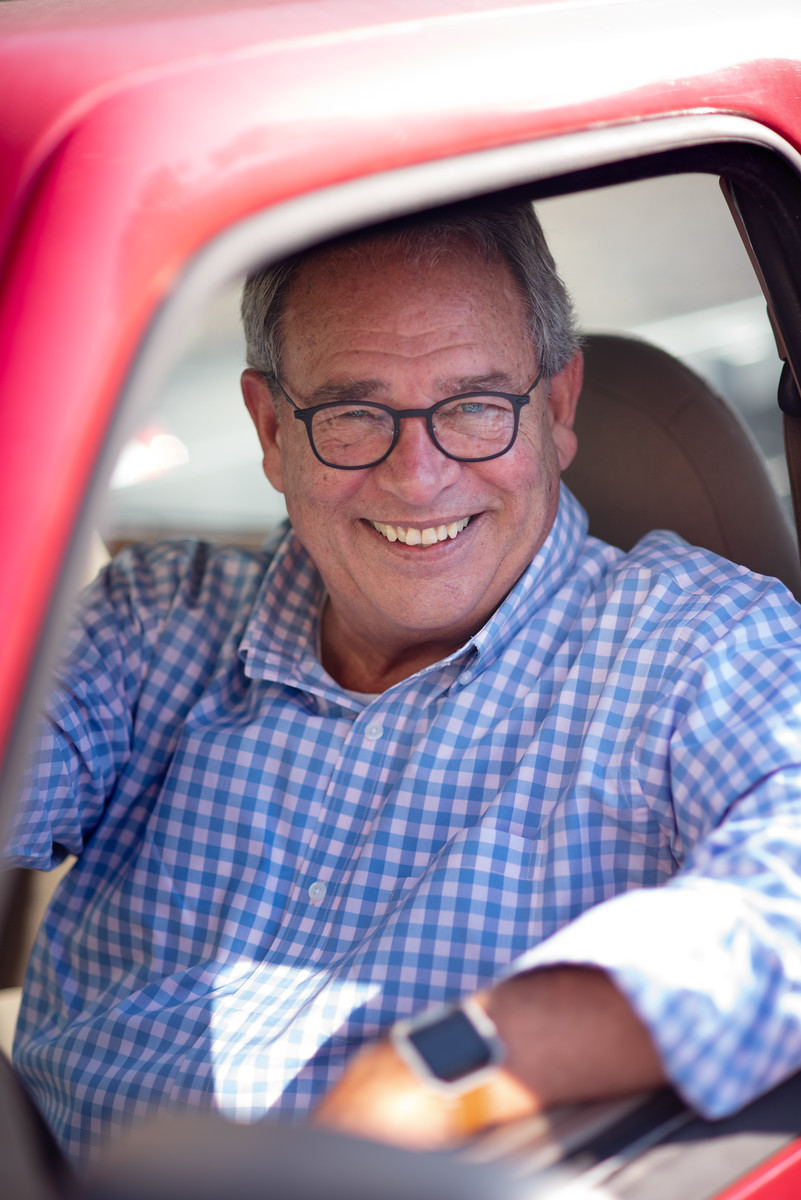 Ruck Ashworth has worked at the Andalusia Star-News for 27 years. He serves as advertising manager. He's an avid Alabama Crimson Tide fan, and is married to Patty. They have one son, David. 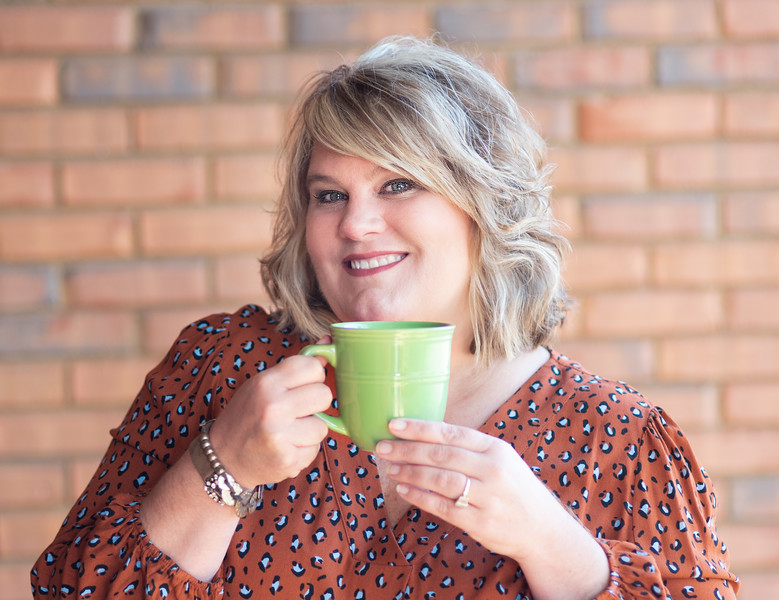 Jill Prevett has worked for the Star-News for the past 18 years. She is an Andalusia native and AHS graduate. She has a degree from Auburn, and has served as a marketing rep during her tenure here. She is married to Steven and they have two children. 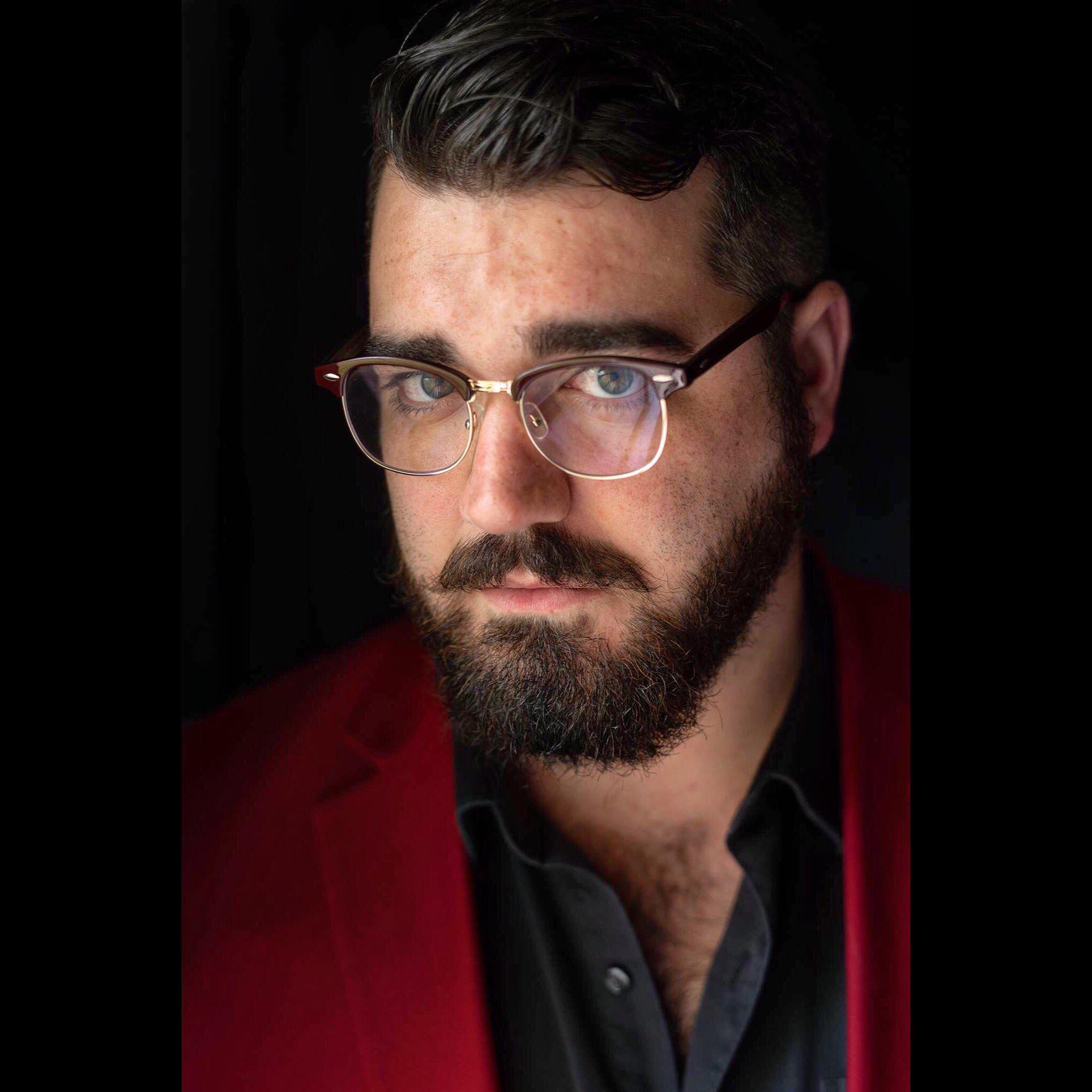 Christopher Smith serves as news editor at the Star-News. He joined the staff at the end of 2017, and has honed his skills as a reporter and was promoted to news editor in 2019. He serves as the primary news and sports reporter for all of Covington County. Christopher is an aspiring novelist and is a musician. He is an Andalusia native and graduated from Andalusia High School. He performed with the LBWCC Ensemble during his tenure there. 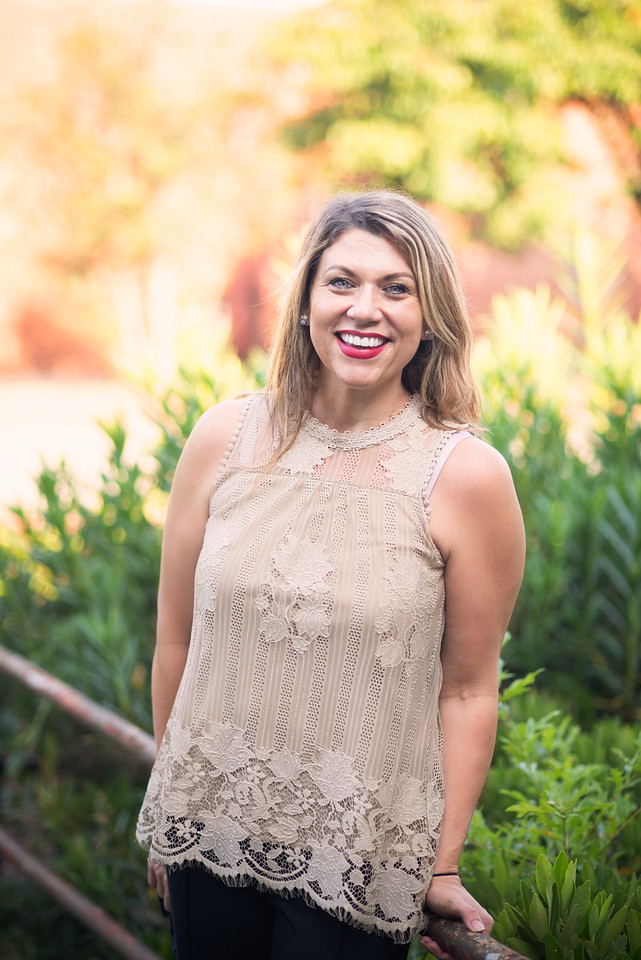 Lisa Eisenberger joined the Star-News in August 2019. Originally from Mississippi, she holds a bachelor's degree from the University of Southern Mississippi. Lisa serves as office manager for the Star-News as well as photographer for our Absolutely Andalusia magazine. When she's not at the Star-News, Lisa is a professional photographer. She and her husband, Clifford, have two daughters. 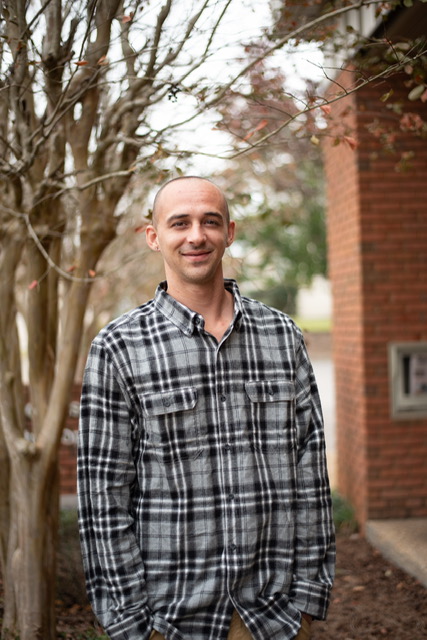 Chris Halford joined the Andalusia Star-News in fall of 2010. He worked his way from mailroom inserter to mailroom manager. He also has served as a carrier for the Star-News. In August 2019, he joined the Star-News as circulation manager. He is a Covington County native and attended Straughn High School. He is an avid Auburn Tigers fan and enjoys spending time with his son.