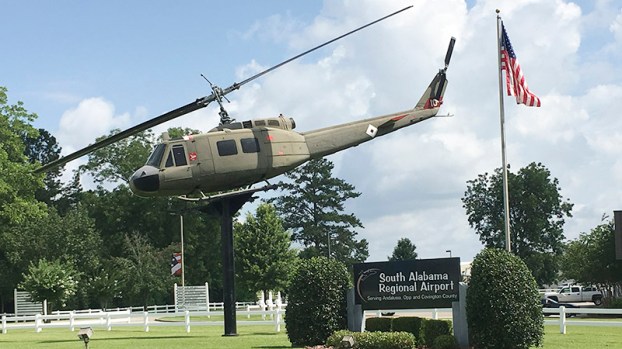 The South Alabama Regional Airport received news that a federal grant will play a key role in updating the airport’s runway safety area.

United States Senator Richard Shelby announced Thursday, Sept. 30, that the South Alabama Regional Airport was among those to receive a portion of $4.5 million in Federal Aviation Administration (FAA) grants. The funding was awarded by the U.S. Department of Transportation (DOT) for various airport improvements to support infrastructure construction and safety advances. 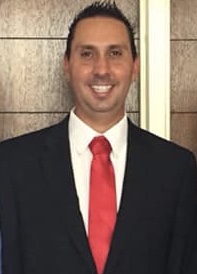 South Alabama Regional Airport received $2.1 million to construct, extend, and improve a safety area. SARA earned the highest amount of the three airports with the other two facilities located at Dauphin Island and in Alexander City. Each of these FAA grants is administered through the Fiscal Year 2021 (FY21) Airport Improvement Program (AIP), which was funded in the FY21 annual appropriations package that was signed into law last December.

SARA Executive Director Jed Blackwell called Thursday a good day for the local airport and community. He said the news came through an email from Blair Taylor, who works in Senator Shelby’s office, and that several factors went into receiving the grant.

“First, your airport has to be certified by and in good standing with the Alabama Department of Transportation Aeronautics Bureau. Second, dating back to three years ago, we’ve identified the need to expand our runway safety area not only due to the size of aircraft but the amount of aircraft that we have,” he said. “Safety is always at the forefront for us.”

According to Blackwell, this grant will be used to expand the runway safety area (RSA) from 300 feet to 500 feet from the centerline of the runway. “It will meet the safety standards as set forth by the FAA for larger aircraft operations.”

The grant will not only be beneficial to the airport but also to the community and county as a whole. He said, “It’s another step in the positive direction for economic growth and airport customer satisfaction. People don’t want to fly into airports that are not safe. The wider our runway safety area, the better it is for the pilots flying. Safer airports mean more customers and more business. More business means more jobs for our people in Covington County.”

Blackwell said the airport is the gateway into and out of Covington County. “It is often the first and last impression people have of our community. It’s proven that businesses want to locate in communities with quality airports. Having a safer, more efficient runway safety area will help us more with business recruitment and with the general flying public wanting to visit our facilities.”

This runway at the South Alabama Regional Airport will be expanded thanks to a federal grant. SARA received $2.1 million, the highest amount of three airports in the state awarded the grant.

He stated a lot of work goes into applying for and being eligible for grants of this size for the local facility. Blackwell was appreciative of several people who helped make this possible.

“I’d like to first and foremost thank Senator Shelby and his staff for their generous support. Next, I’d like to thank Airport Administrator Misty Jones, Airport Assistant Noel Warren, Goodwyn Mills, Cawood Senior Engineer Michelle Conway, Alabama Department of Transportation Aeronautics Bureau Chief Frank Farmer, and our FAA area representative Luke Flowers for their continued efforts working to make this grant become a reality,” he said. “Last and certainly not least, I’d like to thank our supporting entities: the City of Andalusia, the City of Opp, and the Covington County Commission along with our airport board members Gary Smith, Donald Barton, Dr. Chuck Burgess, and Mike Holloway.”

“I am proud that Alabama is receiving federal funding that will bring significant improvements to the three local airports around the state,” said Senator Shelby. “This $4.5 million in FAA grants will allow for infrastructure advancements that will help promote economic development and benefit our aviation industry for years to come.”

The South Alabama Regional Airport is located at 21861 Bill Benton Lane in Sanford. For more information call 334-222-6598. “The SARA was recently listed by Governor Ivey’s Economic Impact Study for Airports as one of the best general aviation airports in Alabama. Through the efforts of many, the facility looks forward to continued growth for years to come,” Blackwell said.