Ever since he was a young boy, Ethan Wilson dreamed of the chance to make playing baseball a career. That childhood dream is coming true as Wilson received the news of his name being called in Major League Baseball’s First-Year Player Draft on Monday. 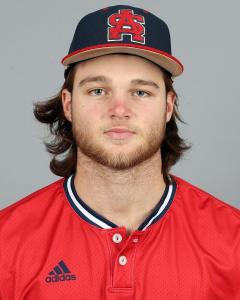 He graduated from Andalusia High School in 2018 and is currently a junior outfielder at the University of South Alabama. The Philadelphia Phillies selected Wilson in the second round with the 49th overall pick. According to MLB.com, he was rated the No. 35 overall prospect for the draft.

Wilson was named to the All-Sun Belt Conference First Team in 2021. He batted .318/.419/.528 with 13 doubles, four triples, eight home runs, and 34 RBI’s for USA. He helped South Alabama win both the Sun Belt regular season and conference tournament title this year despite playing with an ankle injury. He hit a 495-foot home run at the SBC Tournament in Montgomery. The Jaguars advanced to the championship game of the Gainesville Regional, where he made a stellar defensive play in the outfield.

The 49th overall pick in this year’s draft carries with it a recommended bonus of $1.51 million, according to MLB.com. Wilson is the son of Ray and Melodie Wilson and has a younger brother: Jake.

Editor’s Note: The Andalusia Star-News is working to update this story. 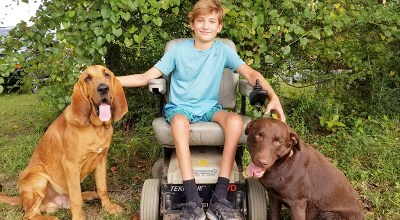