An Opp woman was killed in a vehicle crash Tuesday morning.

Ashley Deborah Lord, 32, was pronounced dead at the scene of a two-vehicle crash that occurred on Hwy. 331 at approximately 7:20 a.m.

According to the Alabama Law Enforcement Agency, Lord was traveling south on Hwy. 331 in a 2006 Honda CRV when a 2017 Great Dane commercial vehicle crossed into the center line and into the southbound land. As a result, the two vehicles collided head-on.

The crash occurred about 3 miles south of the Opp city limits.

Nothing further is available as troopers with the ALEA’s Highway Patrol Division investigate. 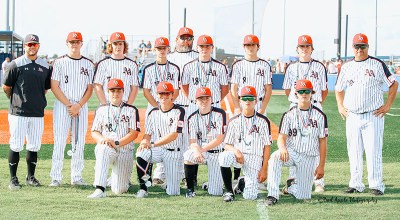