Alabama House takes no vote on medical marijuana after… 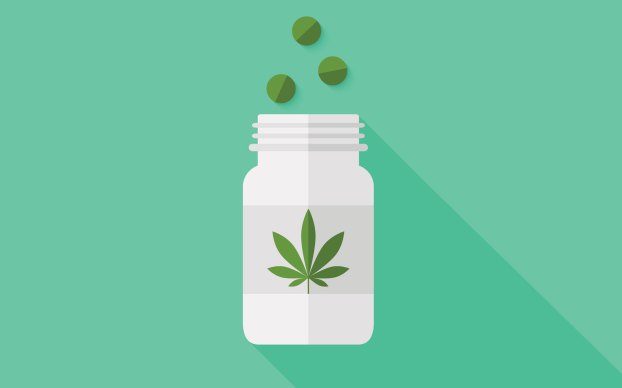 The Alabama House has passed a bill to legalize and regulate medical marijuana.

The House passed the bill by a vote of 68-34 after about two and a half hours of debate this morning.

The bill returns to the Senate, which had passed it earlier. If the Senate agrees with changes made by the House, the bill would go to Gov. Kay Ivey, who could sign it into law.

Rep. Mike Jones, R-Andalusia, proposed an amendment to remove depression from the list of conditions that doctors could recommend medical marijuana for. Jones said he thought it was too broad because such a large number of people could be considered to suffer from some level of depression. Jones said he was guided by CDC guidance that a depressant, such as marijuana, should not be used to treat depression. 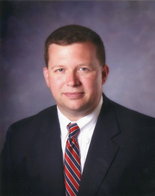 Representatives had discussed the bill for about nine hours Tuesday but took no final vote as about a dozen Republican opponents of the bill spoke during a filibuster.

The House sponsor, Rep. Mike Ball, R-Madison, had said he expected a vote on the bill today. It has passed the Senate. Alabama would be the 37th state to legalize medical marijuana, according to the National Conference of State Legislatures.

The bill by Sen. Tim Melson, R-Florence, would set up an intrastate system for the cultivation, processing, usage, and sales of medical cannabis. Doctors could recommend the products for a wide range of symptoms and conditions, including chronic pain, nausea and weight loss from cancer, Parkinson’s, Crohn’s, PTSD, HIV/AIDS, sickle cell, autism, Tourette’s Syndrome, and terminal illnesses.

Patients with a medical cannabis card and a doctor’s recommendation could get the products at licensed dispensaries. The law would allow up to 12 locations.

Melson is a physician and medical researcher who says Alabamians should have a chance to try medical cannabis for those conditions that haven’t been relieved by traditional medications. He said that conclusion is based on research and experiences in other states.

Opponents to the bill raise several main concerns. They say medical marijuana is not FDA-approved, that there is conflicting or incomplete information about its effectiveness, and that the bill would create bureaucracy. They also say legalizing medical marijuana would help bring about legalization of recreational marijuana in a few years. Seventeen states and the District of Columbia have legalized marijuana for recreational use for adults, according to the NCSL.

Several procedural votes have indicated the bill has bipartisan support. This morning, the House adopted an amendment the bill’s sponsors supported by a vote of 72-26.

Representatives are expected to propose more amendments before a final vote.

Rep. Mary Moore, D-Birmingham, noted that the bill would not require health insurance plans to cover medical marijuana. She said that means many Alabamians won’t be able to afford it. Moore reiterated the position of the Democratic caucus on another health care issue, support for Medicaid expansion. Alabama is one of 12 states that have not expanded Medicaid under the Affordable Care Act, according to the Kaiser Family Foundation.

Rep. David Faulkner, R-Mountain Brook, offered an amendment to limit the amount of a delta-9, a psychoactive chemical in marijuana, in oral doses of medical cannabis products. Ball opposed the amendment. The House approved Ball’s request to table the amendment by a vote of 53-38.

Rep. Wes Kitchens brought an amendment to make it illegal to drive with any amount of THC in the bloodstream. Ball said people who use CBD oil would have THC in their system. Ball opposed the amendment, and the House voted to table it at his request, 51-42.

“It doesn’t make any substantive changes to the bill, but it sure does have a sweet spirit,” Ball said in support of the amendment. The House approved the amendment 87-3.

Rep. Matt Simpson, R-Daphne, offered an amendment that he said would require the state to revisit the medical marijuana law if the federal government removed marijuana from the list of Schedule 1 drugs, saying it could eliminate an unnecessary bureaucracy. Ball opposed the amendment. But his motion to table it failed by a vote of 47-53. The failure of the tabling motion means the House continued to debate Simpson’s amendment.

House President Pro Tem Victor Gaston, R-Mobile, said he had respect for those on both sides of the medical marijuana debate. But Gaston, a supporter of the bill, urged representatives to follow Ball’s guidance on the proposed amendments.

“I am of the firm opinion that we all respect Mike Ball and where he’s got us at this point I time,” Gaston said.

Rep. John Rogers, D-Birmingham, repeating a point made earlier by Moore, said poor people would not be able to afford medical marijuana because it would not be covered by health insurance.

“It’s not going to help the people that I represent because they’re going to still get theirs on the corner,” Rogers said.

But Rogers said he supported the bill because it would be a step toward making medical marijuana available to more people and would promote research.

Ball asked for a second tabling motion on Simpson’s amendment. This time he was successful. The vote was 60-39.

Ball opposed the amendment but did not try to block a vote on it. The amendment failed by a vote of 48-51.

Rep. Rich Wingo, R-Tuscaloosa, an opponent of the bill, proposed an amendment to say that if any part of the bill was found to be unconstitutional that the entire law would be invalidated. Ball moved to table the amendment. The House tabled the amendment by a vote of 67-29.

Rep. David Faulkner, R-Mountain Brook, proposed an amendment to say that dispensaries would need approval of the governing body of the city or county in which they would be located. Ball did not oppose the amendment. It was approved 99-3.