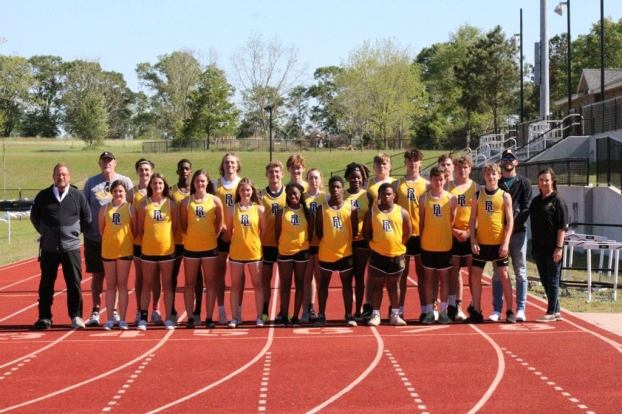 The Red Level High School boy’s track and field team came back to Covington County with a handful of medals at the AHSAA State Meet, getting them on the podium as an overall team.

“I couldn’t have been any prouder of them,” RLHS head track and field coach Tony Ingram said. “Track is probably more individually oriented than any other sport. I can make them get out on the track and run, but I can’t make them run hard. The great thing about it is that you are competing against yourself every time. These kids put it all out there themselves. There’s not a lot that I did.”

After getting their season cutoff last year because of COVID-19, Ingram said his team worked hard and had an optimistic outlook for the next season.

“We were two meets into the season last year and I really think if we would have gone all the way then we would have had more State Champions,” Ingram said. “These kids never pouted, whined and they came back to practice not knowing if it would get called off again. They approached every day like they were going to play. Our kids are resilient.”

Ingram said the team’s success has been a collective effort.

“Every teacher at this school makes a big deal about these kids,” Ingram said. “The lunchroom ladies, the secretaries, the custodians, the principals; it’s more than the coaches. It’s an extended family.”

Before the State Competition, the track and field team had to raise $2,000 just to be able to afford food and lodging.

“I can’t tell you how much I appreciate the businesses around here,” Ingram said. “When you take 19 kids to a Cullman, it is almost $200 a night for hotel rooms then you add food and travel. We do have some funds because of the new facility, and I think it is going to get better every year because people are so impressed with it.”

20 years from now, Ingram said he wants to see these same kids with their kids.

“These kids are all my kids,” Ingram said. “I don’t care how old they get, they are still my kids. To me, the biggest thing of coaching is the relationships that you build with these kids. I want to see them 20 years from now with their kids. I mean, now I’m coaching kids of kids.”

Off the track, Ingram said his team was the best behaved he has seen any team.

“Everywhere we go, people compliment on our kids and about how they conduct themselves,” Ingram said. “I am most proud of their character and class.”

Below is a list of how each Red Level athlete placed at the State Meet:

The Girls team finished 11th in the State overall 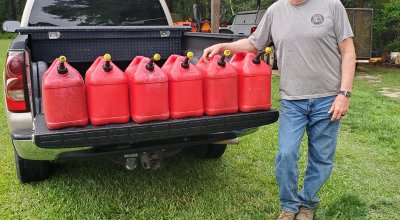 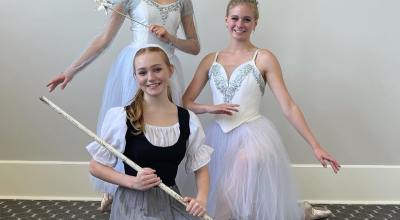 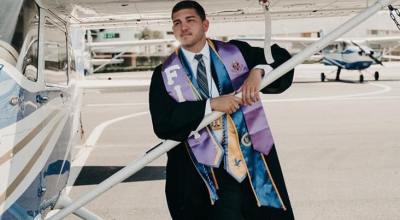