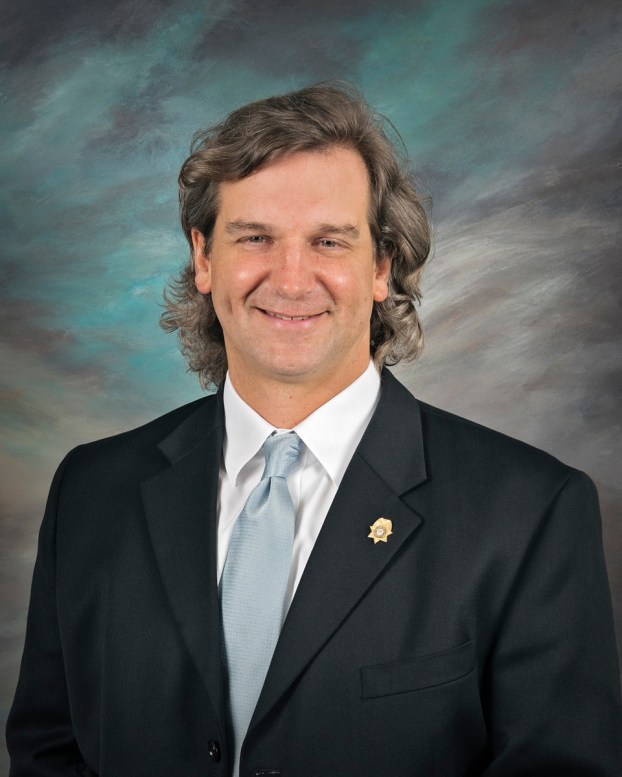 Through my eyes… Volume 3

When I was a kid, I spent most of my time in the woods. We lived 20 miles from town and had very few neighbors. My mom could well predict where I was, even if I had failed to tell her my plan. My nearest friend did live within walking distance. . . But it was not a quick hike. For a few years, we built forts in the woods behind our house where we would ward off enemy attacks and command pirate ships on the high seas and otherwise entertain ourselves with our own imaginations.

Of course, times have changed.

Now, most young people find their entertainment in the form of imaginary woods and virtual pirate ships, all coming to fruition through the marvel that is the Internet. And though there are plenty of educational and beneficial aspects to the World Wide Web, there are certainly real pirates and real enemies for our children there as well.

According to the Cyber Bullying Research Institute, 95% of US teenagers access the Internet daily. Another study conducted by Pew Research Center found that 45% of US teenagers describe their Internet usage as “constant.“ In that same study, teens reported to Pugh that only 25% of them spent time off-line with friends, in person, on a daily basis.  And as their circle of person to person influence shrinks, teenagers find themselves subject to cyber bullying or some form of cyber abuse on a far more frequent basis. 59% of US teenagers report they have experienced some form of cyber bullying or cyber abuse. Only one in 10 have reported the same to their parents.

As I grew a little bit older, and the thrill of imaginary pirate ships and bayonets fashioned out of oak limbs lost its luster, cable television made its way into my home. As a young teenager, I traded my time in the outdoors for time in front of the television. It certainly was a convenient babysitter and a convenient friend in the remoteness of our country home. But, much like the Internet today, cable TV definitely shaped my worldview and my perspective about certain things. Many of those formulations were unhealthy or too mature for my adolescence.

My mom was always diligent to make sure that she knew who I was spending time with. She rarely checked up to see what I was watching on TV. Parents today have the double duty of checking to see not only what their children are exposed to on the Internet but in many ways, more importantly, who they are being exposed to.

Four times in his many years, I have been called in to assist in investigations of suicides by teenagers. . . each and every one of them was related to cyber bullying. It is a very real and present danger. . . Just spend a few minutes perusing comments on most benign Facebook pages, and you’ll find someone attempting to build or promote their own self-esteem by tearing others down.

Suicide attempts amongst teens have doubled since 2008. There is no mistaking the correlation between that troubling statistic and the rise in the prevalence of Internet exposure amongst at the same age group. Bullying is the common denominator.

The Bible says, “Do unto others as you would have done unto you.“ Too often, people conclude that the notion that we should love one another doesn’t apply when you hide behind the cowardice of a computer screen.  Or perhaps. . . they were never taught common decency and chivalry to begin with.  Either way, parents must be more involved, ever vigilant to be the vanguard, steadfast in your effort to protect, or comfort, your teen in the face of cyber bullying.

Bullies don’t make for good companions or baby sitters, and the consequences from turning deaf ear as a parent could be deafening.