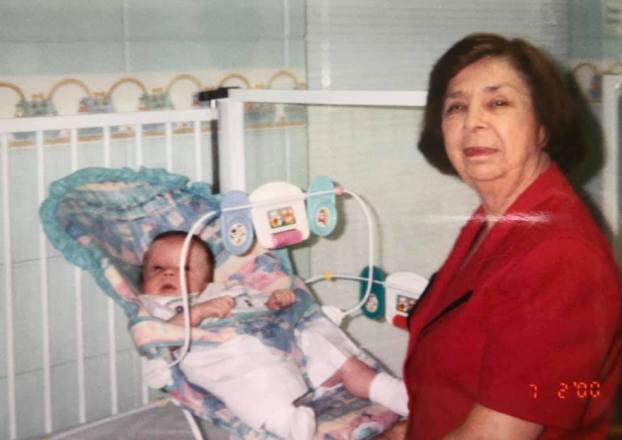 Janette Carroll is remembered by her friends, family and colleagues as a dedicated, kind and hard-working woman.

Carroll passed away at Andalusia Health on Wednesday.

Carroll was a graduate of Andalusia High School, Class of 1949, and a member of First Baptist Church as well as Andalusia Rotary Club. She graduated from Troy University and received both undergraduate and graduate degrees.

Carroll was married to Rudolph Carroll, Class of 1948. Due to Rudolph’s untimely death, she assumed managerial responsibilities of the Sam Carroll Monument business while rearing two young daughters.

She also served on the Andalusia City School Board of Education for twenty one and a half years. While on the Board, she was elected to serve on the Alabama Association of School Board for three years. Janette took her seat on the Board quite seriously. She was a firm supporter of education keeping abreast of current trends as well as staying keenly aware of what was going on with principals and in the classrooms. She visited schools and classrooms regularly. Being the only woman on the Board did not intimidate her.

Carroll’s thirty six years at Lurleen B. Wallace Community College attest to her continued dedication to education. During her employment she served as Title 1 Teacher, Director of Title 1 Lab, Supervisor of Adult Education and Director of Gender Equity. She maintained a close relationship with her students. Janette encouraged students to strive to complete their education as well as make mature life choices.

She has been involved in Class of 1948 contributions back to the establishing of the Heritage Room at Andalusia High School. She contributed financially and with her time and efforts.

She became involved in establishing the Class of 1948 Foundation. She supported it financially, served on the Board and as Treasurer. Recently, she volunteered to serve on the Scholarship Committee.

“She was a kind, fine lady,” Jim Krudop said. “She was dedicated to Andalusia. She was just so kind, good and organized. She served in so many ways. Our knowing each other goes way back. Her husband was my Sunday school teacher at the First Baptist Church and then we worked together at LBW. She was something else, that’s for sure. We would always stick around after Rotary Club and just chat. It seemed like she always had a finger on the pulse of Andalusia.”

Carroll also served in the nursery of First Baptist Church for at least 50 years.

“She was a lady that gave her best at everything that she did,” FBC Pastor Kevin Wilburn said. “That included serving at the church, working at LBW, whatever she did, she was doing her best. Anytime that somebody has been apart of something since the 40’s, she will definitely be missed. Right up until those final weeks, she lived life just like you and I are living. She will be missed for sure.”

In lieu of flowers, memorials may be made to Meredith’s Miracles, First Baptist Church or the American Cancer Society in memory of Mrs. Carroll.