Opp Chamber to host Homecoming Downtown Get Down in… 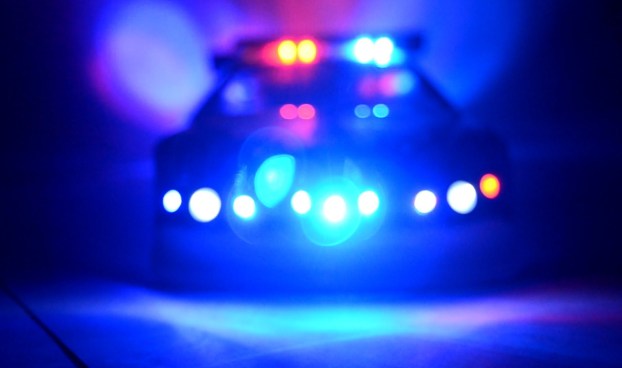 After taking officers on a chase, An Opp man is behind bars after shots were exchanged in the area of Carver Court and Hardage Circle in Opp.

On October 5, 2020, around 4:51 p.m., officers responded to the area of Hardage Circle in reference to a call of shots fired.

Upon officers’ arrival, a second call came out of shots being fired in or around Carver Court area.

Officers then came in contact with a black in color Chevy HHR who officers believed to be involved in the shots fired calls.

Officers attempted to stop the HHR but the driver fled from officers. After pursuing the HHR for a couple of miles the driver finally came to a stop on Lakeview Drive where he got out and stated people were shooting at him.

The driver, Christopher Scott Harris, a 29-year-old male of Opp, was arrested and charged with attempting to elude, reckless endangerment and several other traffic citations.

Officers could not determine if the driver was being shot at or if he was doing the shooting. Investigators found evidence where two different handguns were being fired. This case is still under investigation by our Criminal Investigation Division.