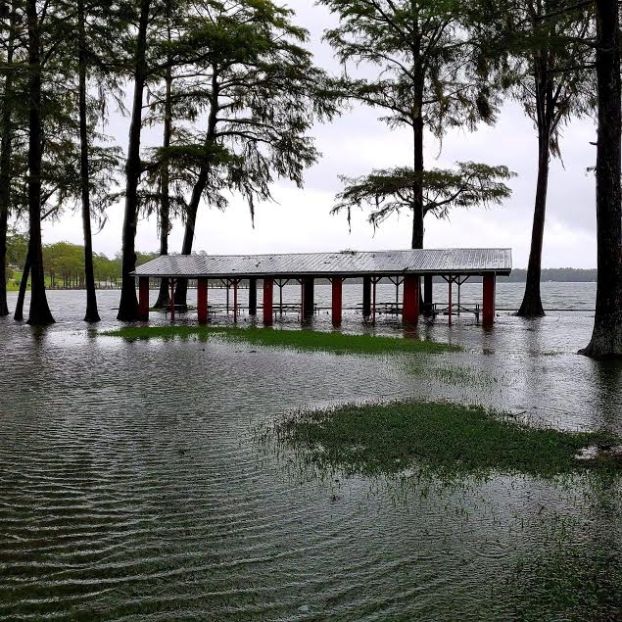 As severe weather from Hurricane Sally began making its way into Florala, officials were busy Tuesday morning with preparations.

As of approximately 1:30 p.m., about 23 homes in the city had reported power outages and Lake Jackson had risen at least 10 inches, according to Mayor Terry Holley.

“We have closed everything and are working with Alabama Power to restore power to those who have lost it. We’ve been out surveying drainage and everything looks good there so far,” Holley said.

City crews have already been busy picking up limbs and working to keep the drainage moving.

“A big thanks to our fire department and so many others who are working to keep things running as smoothly as possible. A lot of people are involved,” he said.

As for the rising waters on Lake Jackson, Holley said there is still a lot of rain to come but that the city is continuing to monitor that situation, including its effect on the boat launch.

“We are prepared to do what we need to do at the launch. We’ve seen this before and we have good people working on it,” he said. 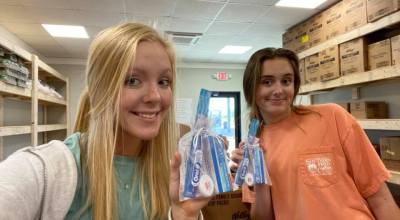 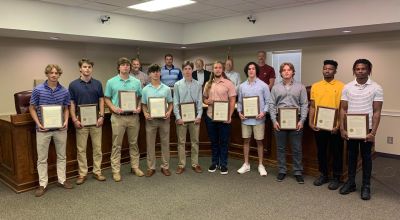 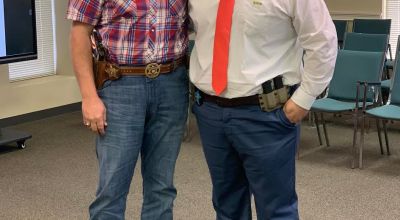 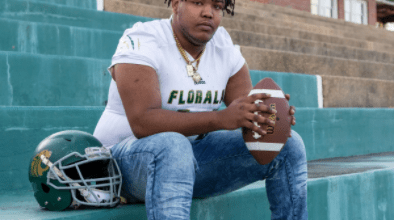