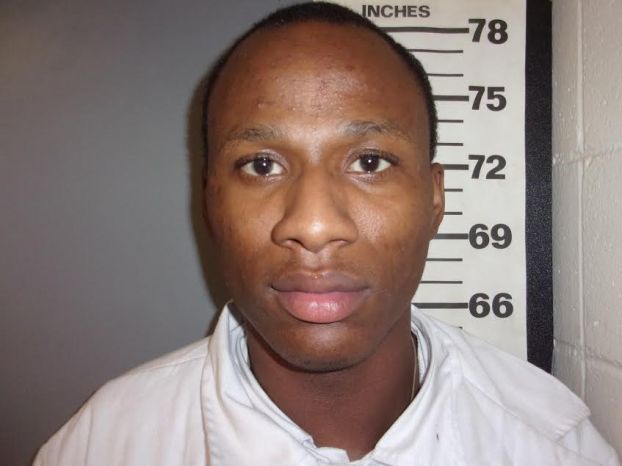 Fantroy was sentenced under the Habitual Felony Offender Act to fifteen years imprisonment in the Alabama Department of Corrections.  He had two prior felony convictions.  Assistant District Attorney Nikki Stephens prosecuted the case for the State.

District Attorney Walt Merrell commented, “The Drug Task Force does a great job identifying drug dealers, and identifying persons connected to them that are willing and able to buy from them.  Those guys are an asset to law enforcement and to Covington County.  It’s not just about getting a small amount of meth off the street, but rather preventing the dealer from continuing to operate.”

The case was made after the 22nd Circuit Drug Task Force used a confidential informant to arrange a purchase of methamphetamine from Fantroy in August 2019.  Fantroy met the informant at a residence in Andalusia and sold an amount of methamphetamine in exchange for $40.00.  At the time of the drug transaction, Fantroy was on probation in other cases.  Fantroy’s probation was previously revoked because of this charge. 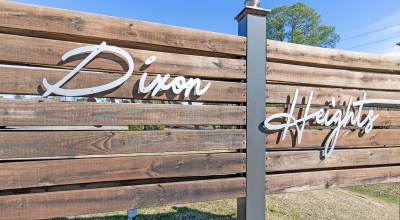