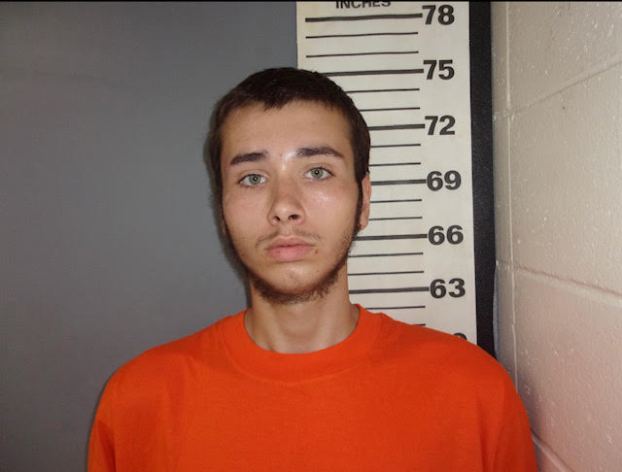 An Andalusia man is behind bars for allegedly sexually abusing a child under 12 years old.

On June 17, 2020, the Covington County Sheriff’s Office initiated an investigation concerning sexual abuse of a child.

Covington County Investigators identified Victor Ramos, 19, as the suspect. The victim described the incident during a forensic interview and there is evidence to support what the victim provided.

Through a collaborative effort between investigators and members of the Children’s Advocacy Center, probable cause was established to arrest Ramos for sexual abuse of a child less than 12 years old.

Ramos was charged accordingly and booked into the Covington County Jail on Wed., June 24, with a $60,000 bond.

“I am proud of the investigative efforts and emphasis placed on this investigation,” Turman said. “Child crimes takes a toll on everyone involved. We work for the victims and there is a certain amount of peace and closure that stemmed from this arrest. Investigators Beth Johnson and Joey Cato were instrumental in piecing this together.”