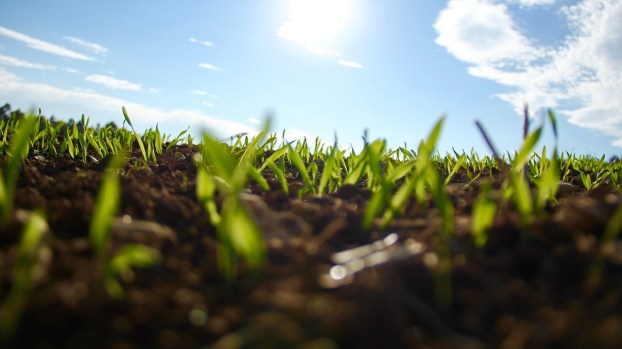 Over the past month, Covington County farmers have been anticipating rainfall. Without consistent rain, crops are subject to suffering from the dry weather. Covington County Extension director Charles Simon explains what this lack of rain means for local farmers.

The most recent rain was helpful for crops in the county, but more rain is needed throughout the summer to keep things under control.

Simon explains that the rain did help with local pastures. He reveals that this is important because “producers were beginning to have to feed cattle again from the hay from winter grazing.”

Due to the lack of moisture, farmers are having to use hay that has been stocked up for winter months to take care of their cattle.

The recent rainfall came just in time, preventing local farmers from having to use stocked supplies. Simon explains that many farmers have begun planting peanuts, which need rain to be successful.

“[The] peanuts needed to be germinated,” Simon said.

Simon said that one inch of rainfall per week is ideal for agriculture.

“When the temperature rises, more rain is necessary,” Simon said. “When it gets hot or above 93 degrees, we’ll need more than a couple of inches.”

“The rain will help ward off attacks,” Simon said.

Simon hopes to see more consistent rainfall during the summer months, stating that the trees depend on “more moisture in the summer.”

“We just need a summer that has good rains, no long droughts and crops growing,” Simon said.